The Fitzroy Stars Football Club play in the Northern Football and Netball League and in 2021 they will be participating in Division 2.

As part of the affiliation with Coburg FC, Fitzroy Stars offer the use of their ground, Sir Doug Nicholls Reserve, Thornbury to the Coburg Football Club for our preseason training sessions which importantly keeps Coburg FC on an all-football oval and close to our home in Coburg.

The Fitzroy Stars are based in the Aboriginal community in Melbourne’s northern suburbs.The club was formed in the early 1970’s. The FSFC became an integral part of the way people spent their weekends, giving families a place where they could participate in sport. The occasion became an important weekly meeting place.

The mission of the Fitzroy Stars Football Club is not just about football. The club’s mission is to:
Nurture a culture that promotes a healthy lifestyle
Promote fitness, nutrition, diet, self-esteem
Offer pathways to employment and education
Foster reconciliation by building strong bridges between Aboriginal and non-Aboriginal communities.
As part of the affiliation, our two clubs work together on all Aboriginal and Indigenous community programs such as NAIDOC week celebrations and player education sessions.

To find out more about the Fitzroy Stars FC click the adjacent link: 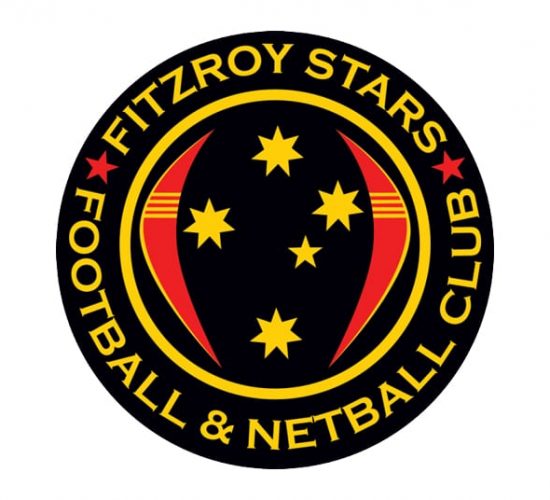