LIONS AWARDED FOR EFFORTS IN 2019 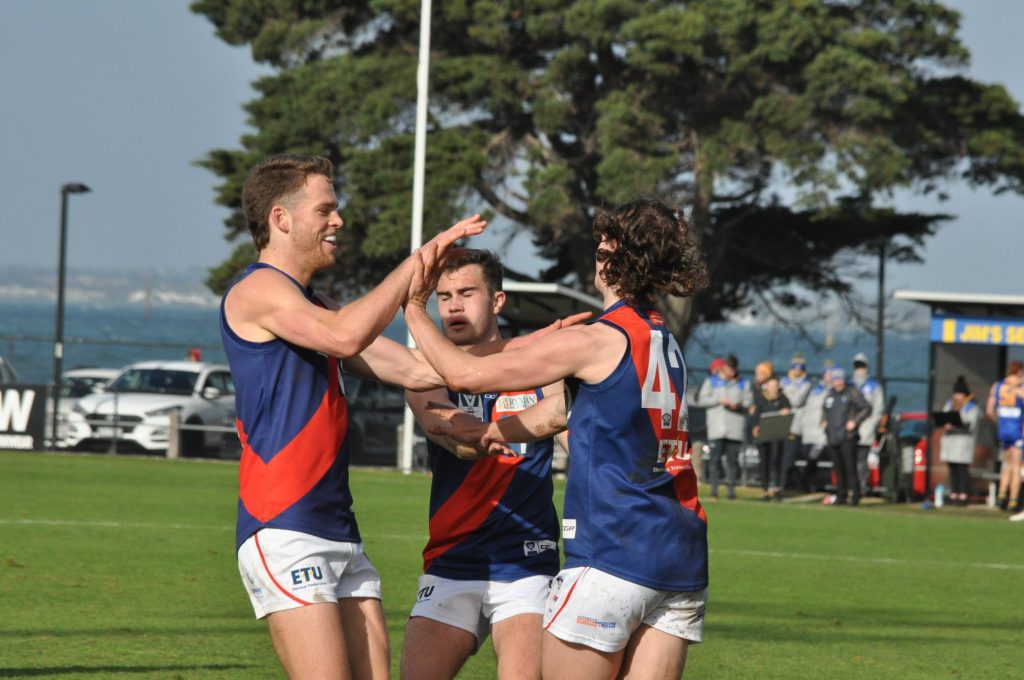 Many of Coburg’s most prolific players have been rewarded for their efforts in the 2019 season at the Jim Sullivan Best and Fairest Medal Count on Friday night.

Harry Nolan was awarded the Dave Starbuck Most Determined player as well as the Eric Lines Most Valuable Player after his dedication to his game and gutsy efforts in the backline this season.

Vice-Captain Jesse Corigliano received the Nick Carnell Leadership Award after his first season in a leadership role at Coburg. Corigliano is the clubs current longest serving player and has thrived with the extra responsibility that his persistence over his time at Coburg has earnt him.

Only 20 years old and a member of the leadership team this year, Mitch Podhajski was named the Phil Cleary Rising Star for 2019. Podhajski played a full season at Coburg in 2019 after playing majority of his football for the Calder Cannons last year and representing the Lions on seven occasions.  The ‘Terrace Player of the Year’ which is voted by members of the ‘Terrace Supporter Group’ went to the magnetic midfielder Marcus Lentini.

Steven Stroobants was announced as the clubs Leading Goalkicker of 2019, finishing the season with a total of 27 goals. Steve is leaving the club to become senior coach of Rochester in the Goulburn Valley Football League in 2020. The club wishes Steven all the best with his future coaching aspirations.

The club congratulates all players on their achievements and wishes them all the best for the 2020 season.

LOCHLAN DICKSON GOES BACK TO BACK AS 2019 JIM SULLIVAN MEDALIST!