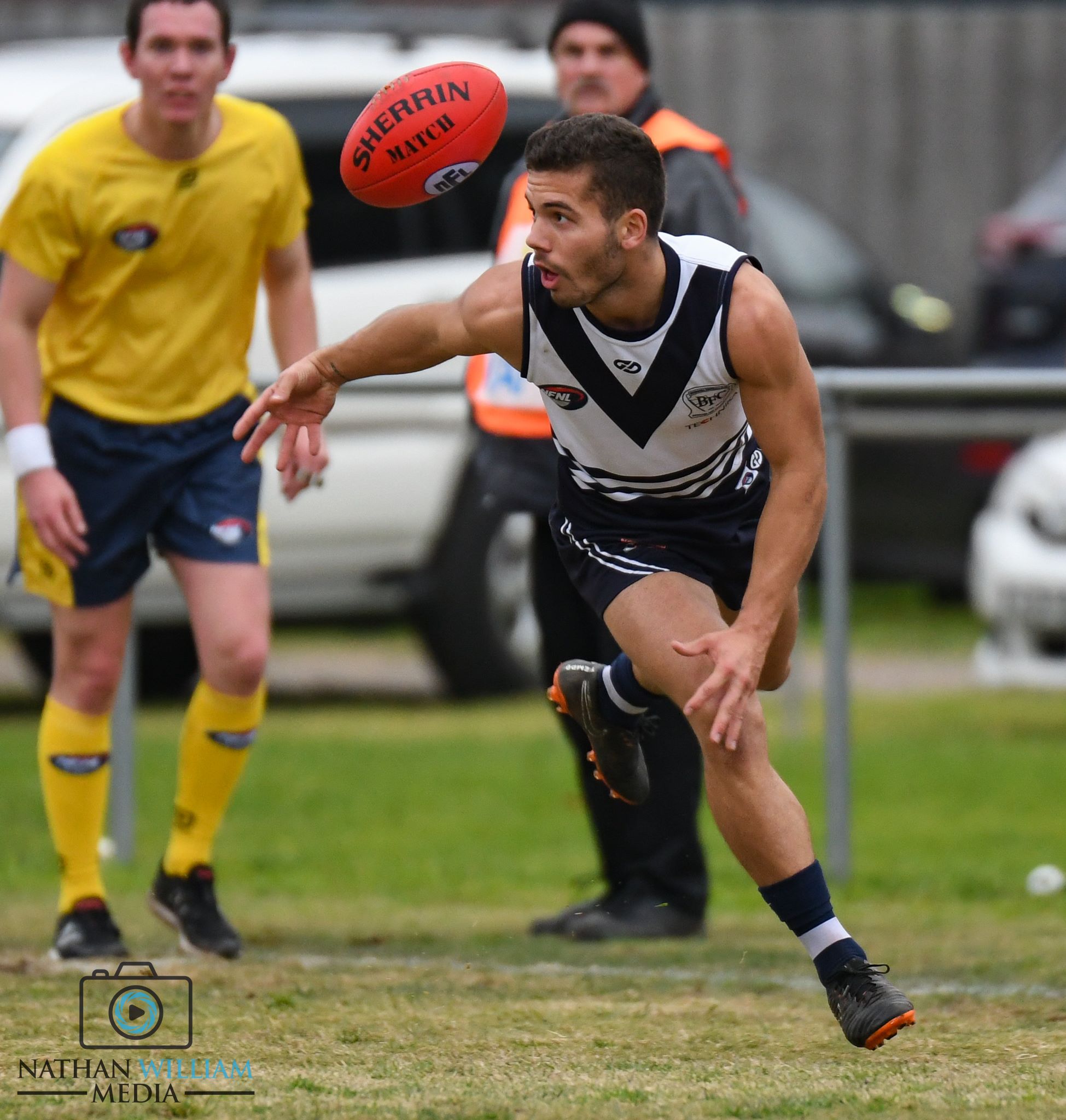 Starting with the EDFL, Tom Wallis and Essendon Doutta Stars battled against Jay O’Donoghue and Glenroy, with Glenroy winning by just one goal. O’Donoghue’s efforts saw him named best on ground.

In a big win away from home, Tom Condon and Strathmore came out 58-point victors against Greenvale. Condon led the way for the Mores’ scoring, booting four goals, and as a result was named as one of the better players of the day.

Over to the Northern Football League, Aidan Tilley represented West Preston-Lakeside, going on to smash Whittlesea 147-30. Sam Binion and Montmorency weren’t as lucky however, defeated by Greensborough by 17 points.

Duo Josh Iacobaccio and Daman Aujla paired up for Bundoora in their narrow eight point win over Hurstbridge, with Iacobaccio also managing one goal.

Moving to the Eastern Football League, Jack Sandric and Alex Mioni were on opposing sides of the East Ringwood vs Norwood clash. Sandric was recognised as one of the best East Ringwood players on the day, while Mioni kicked two goals in Norwood’s 67 point win.

In the Ballarat Football League, Mark Orr and Melton couldn’t overcome Sebastopol, losing by 21 points. Orr managed one major for The Bloods.

In the Goulburn Valley Football League, Jack Murphy played his role for Seymour, booting one goal in their six-goal win over Benalla; while in the Ovens & Murray Football League, Logan Morey and Yarrawonga came out 93 point victors over Wodonga.

Stay tuned for more on your Local League Lions next week, while Coburg return to Piranaha Park on Saturday to take on Sandringham, where they will be raising funds for Maddie Riewoldt’s Vision.

Lion of the Round- Round 13: Josh Weightman