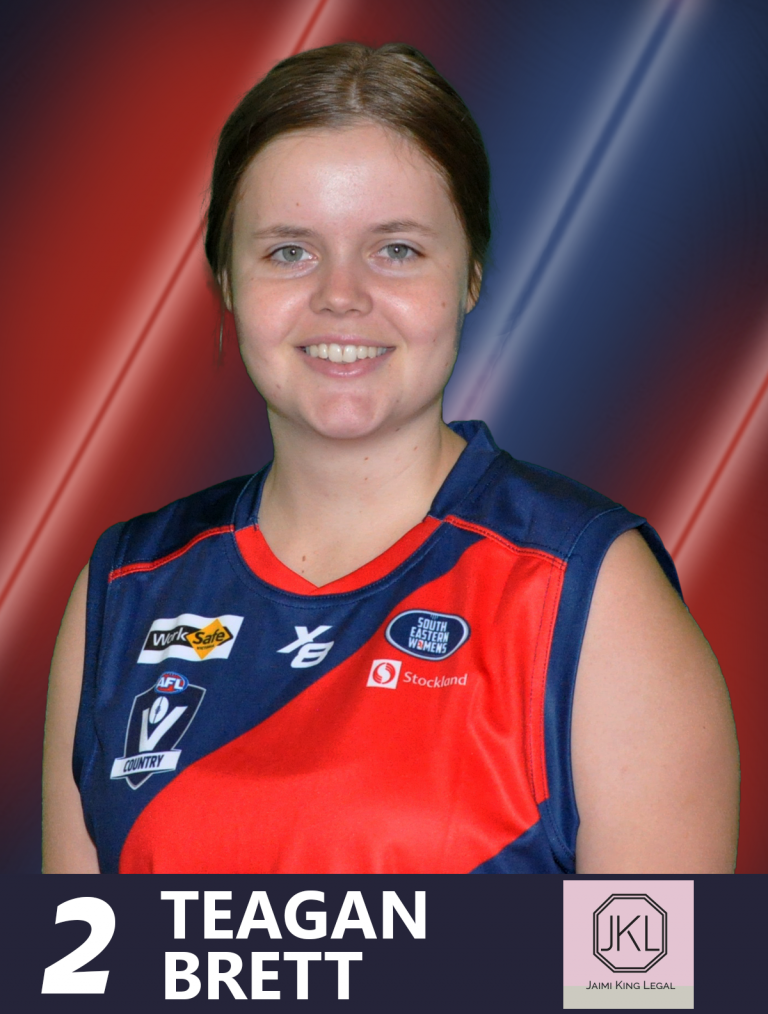 Brett’s footy journey began like many others, taking the pathway from Auskick to local football, with a break in between due to outdated rules prohibiting girls playing with boys in the same team. However, in 2019, she leapt onto the scene in a big way, playing for the Murray Bushrangers, being selected for Vic Country and featuring in Richmond’s VFLW side. On top of that, Brett has also had experience playing state-level Cricket and Netball, making her a player to watch in 2021.

With nowhere to go next year due to Richmond’s VFLW program dissolving, a friend told her about the great environment at Coburg and how Brett should join the club for its journey. She jumped at the opportunity and fell in love with the club at her first training session.

Brett is quite a versatile player, having been recruited to Richmond in 2019 as a defender, but playing as a forward in her two appearances for the team. The club is excited to see what she can do in 2021.

Brett is one of three Lions listed with a VFLW club in 2021, with Carlton. 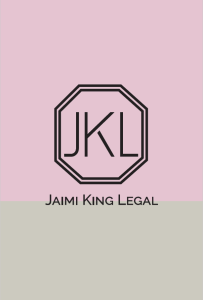