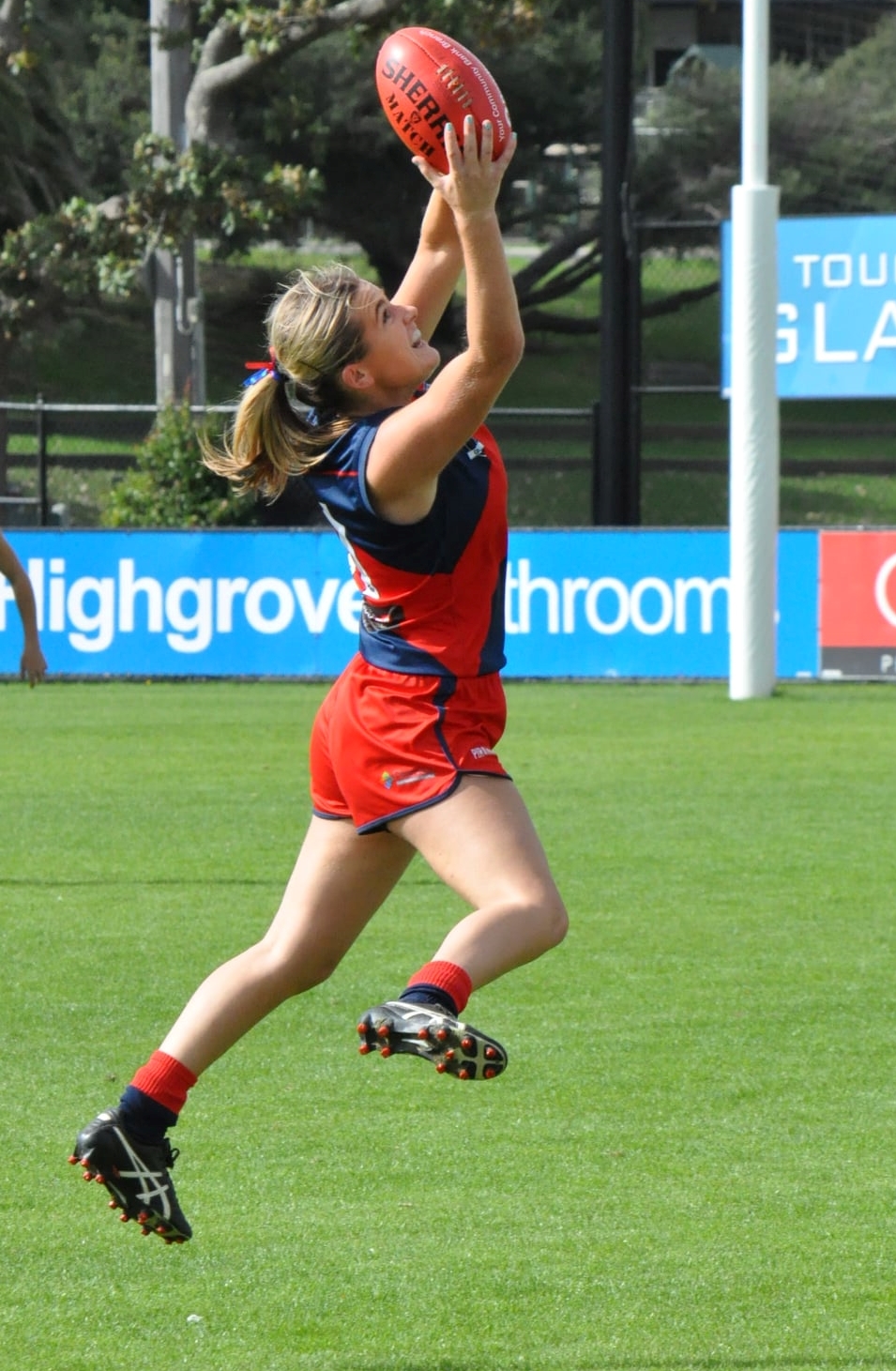 The Lions have continued to roll on with their winning streak with both teams taking home victories over Karingal and Tyabb for Friday and Saturday night’s away game blockbusters.

Friday night saw the development team head across to take on Karingal at Ballam Park for their first away and night game. It was a slow start for the Lions trailing behind the Bulls after the first quarter without hitting the score board as Karingal looked to cause an upset and defend home field after the Lions had some dominating performances in their opening two rounds.

The second quarter didn’t seem to fair the Lions way either as they could only muster a minor score while still chasing the lead and being able to keep the Bulls scoreless in to end the fourth.

Third quarter saw the Burgers fair a lot better hitting the score board for a major by Ashlea Wilson to go along with the teams other four minor scores.

Entering into the fourth quarter the game could have swung to the advantage of either side, however with both sides only managing to score a minor score it was enough for the Burgers to secure the win come the final siren.

Heading down to Tyabb on a Saturday night; minus the fog that impeded the game last season, was the Coburg senior team who would come out as the victors but at a price with crafty small forward Anna Morrow going down in the first 10 minutes of the game with a shoulder injury which would see her benched for the remainder of the game while the lions would end the quarter with a one point lead.

The injury to Morrow did not seem to shake the Lions confidence going into the second as they continued to pour in a further two major scores major scores behind the sole goal they scored in the opening, despite conditions being not ideal with rain coming and going in sporadically causing the ball to be slippery while loose.

However, injury would plague the Lions again this time in the first five minutes of the third quarter with Phoebe Chisholm succumbing to a season ending leg injury which would see the remainder of the third quarter called off until further medical advice could be relayed.

Play recommenced into the fourth quarter once Phoebe was transported off the field to the hospital to have x-rays on her broken leg and the Lions picked up where they left off from the second quarter; and start of the third, hitting the score board again to score two more majors to round out the game and maintain their undefeated streak.

Catch more Lions action this week at the following games on Sunday 15 May in a double header home game at Piranha Park:
Development Team-
vs Pearcedale at 11:30am
Senior Team-
vs Mornington at 1:30pm