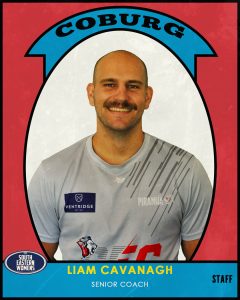 Liam Cavanagh was announced as the Coburg Football Club's inaugural Coach of its Women's team for the 2021 season, in August 2020.

Previously he has played the majority of his senior football with his hometown and junior club Ararat in the Wimmera Football League where he also represented Vic Country at under 19 level, and also in the WRFL with Sunshine where he was a best and fairest winner, an interleague representative and a Vic Metro senior representative. He also had a stint in the VFL with the Box Hill Hawks in 2016.

Professionally, Liam is the Community Fundraising Manager for the Movember Foundation, where he is responsible for program facilitation and fundraising which sees him develop Men's health programs for sporting organisations, local Councils and businesses in the corporate sector. 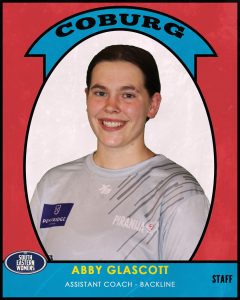 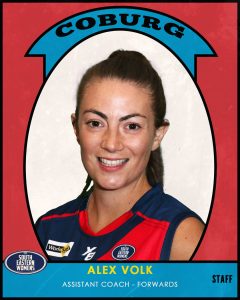 Wadley has played in the VAFA with Beaumaris at both under 19 and senior levels, and also spent time coaching their Senior Women’s team in 2019. He also helped the club out where he could, spending time as a runner and on the board. Wadley also has experience coaching in the junior ranks, after being at the helm of Cheltenham’s Under 17 boys’ team in 2017. 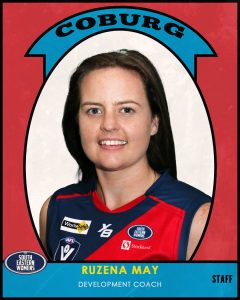 May is a welcome addition to Coburg, having played football for 18 years. Since pulling on the boots when she was just four years old, May has spent time at Heathmont, Clayton as well as Endeavour Hills, and was set to play and coach for her hometown side, Berwick this year before COVID-19 forced the season to come to a close before it even began.