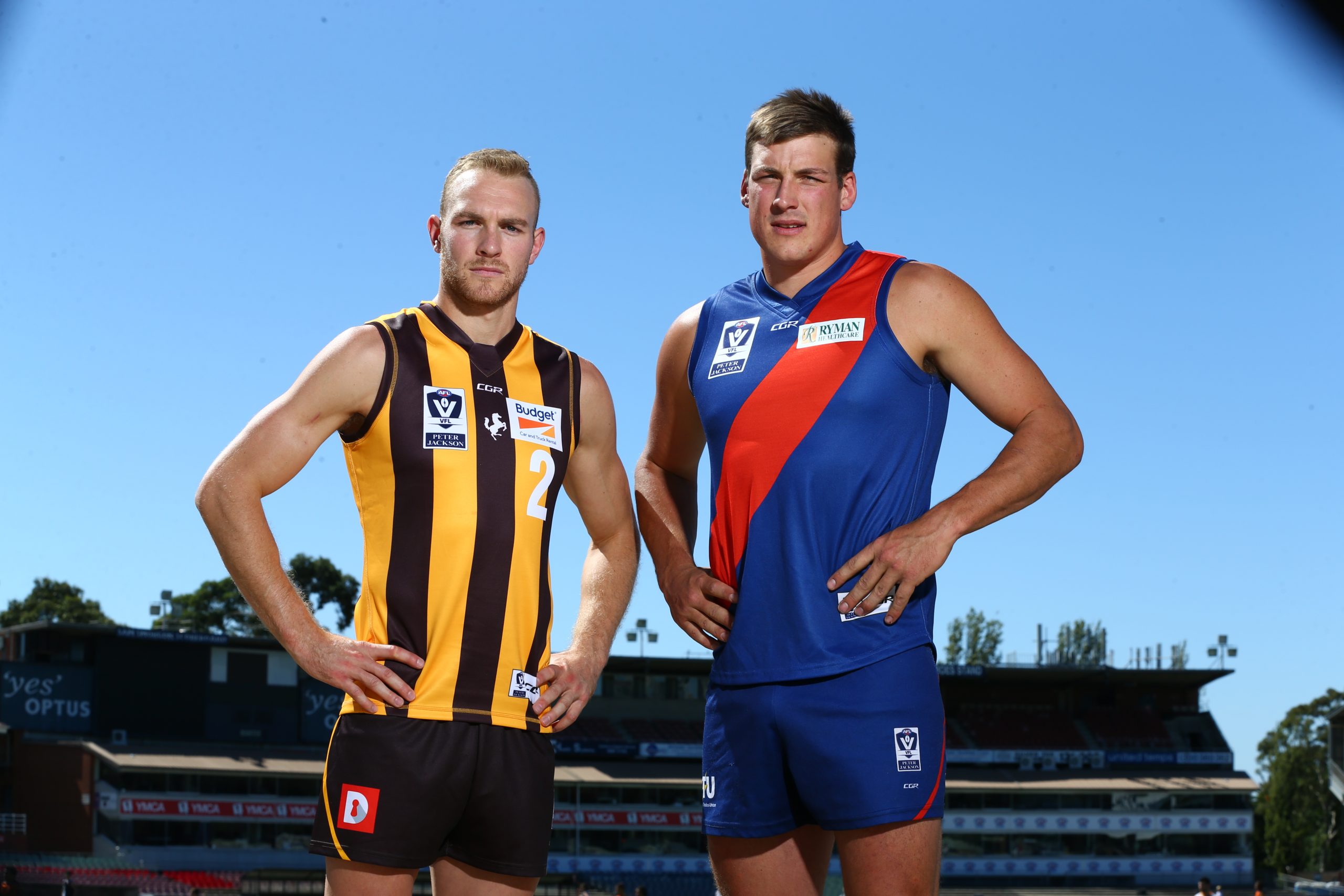 By Jack Kovacic
The VFL debut of Jay O’Donoghue headlines Coburg’s round 3 team to face Box Hill.
After joining the Lions from Corowa-Rutherglen in the Ovens and Murray Football League, O’Donoghue has been amongst the goalkickers and best players in his two appearances for EDFL Premier Division club Glenroy this year, with the tough midfielder impressing, earning a berth in the team as the 23rd man this Saturday.
Coburg also have up to a further four possible debutants with Lachie Mitchell, Josh Weightman, Harry Nolan & Mitch Podhajski all named on the extended bench.
Mitchell made the move from Western Australia this year after being overlooked in the 2017 draft and winning Peel Thunder’s Best & Fairest in the WAFL Colts competition. He most recently kicked two goals for Essendon Doutta Stars on the weekend.
Weightman comes from the strong Eastern Football League competition where he has been one of East Ringwood’s standouts over the past few seasons.
Nolan joined Coburg after a standout season with the Eastern Ranges’ where he tested in the state combine, and also represented Vic Metro in the national under 18 carnival.
Podhajski is a Calder Cannon who was also unlucky to be overlooked in the draft, and will show his versatility if selected in the final 23.
Tom Goodwin is the only confirmed out after the captain suffered a concussion following a big fall in Saturdays loss to Footscray. Aiden Tilley has been named in the ruck after he filled in valiantly last week when his skipper went down.
Mark Orr has also been named for his season debut. 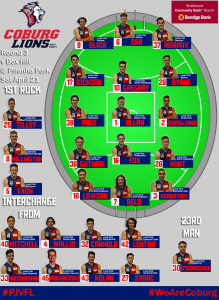