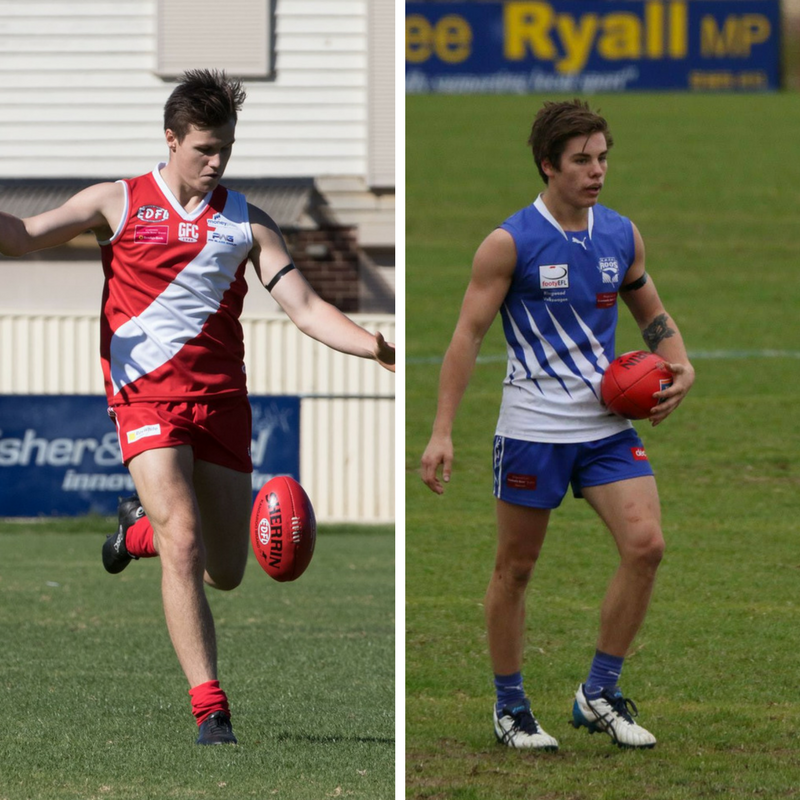 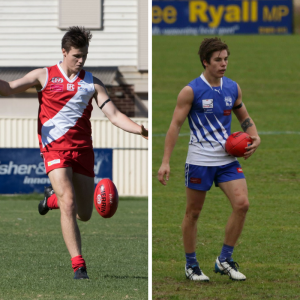 BY MARK PAXTON.
The Coburg Lions have been represented very well around the grounds this weekend, with many players putting in solid performances for their respective local clubs.
Damandeep Aujla had a night out kicking two goals in the Northern Football League (NFL), with him and Josh Iacobaccio helping Bundoora cruise to a 41-point win over Northcote Park. Also in the NFL, Michael Ercolano donned the West Preston-Lakeside guernsey and kicked one major in the 13-goal defeat of Hurstbridge.
Over in the Eastern District Football League (EDFL), Tyson Lever tore the game open and was a huge part of Glenroy’s success over Essendon Doutta Stars, named amongst the best on ground while kicking an impressive three goals. Teammate Jay O’Donoghue also played his part in the 29-point win and was named amongst the best players of the day, while Jackson McDonald contributed by kicking one goal for Glenroy.
Although Essendon Doutta Stars may have struggled, playing on the opposition side Lachie Mitchell was able to stand up and kick two goals in a losing effort.
Also in the EDFL, Tom Condon made an appearance for Strathmore losing to Greenvale by 24 points, while Brad Bernacki played his part for East Sunbury as they defeated Burnside Heights by 43 points.
In what was a very close game in the Eastern Football League, Jack Sandric’s best on ground efforts for East Ringwood were not quite enough, narrowly defeated by Norwood in a two-point thriller. Despite the loss, Sandric’s efforts did not go unnoticed, with Josh Weightman also playing well despite the loss.
North Ringwood’s defence helped them defeat Knox in the EFL by 73 points, with Harry Nolan playing a key role in the win.
Meanwhile in the Ovens & Murray Football League, Dylan Stone and the Wangaratta Rovers went down to North Albury by Nine points.
In a low scoring match, Damon Cramer and Old Trinity lost to Old Scotch by 16 points in the Victorian Amateur Football Association (VAFA).
Mitch Conn and Mark Orr were the only two players out of action this week, as their respective local clubs Sunbury Lions and Melton see their seasons start this coming weekend.
That’s a wrap for this week, following your Coburg Lions around the grounds.
#WeAreCoburg