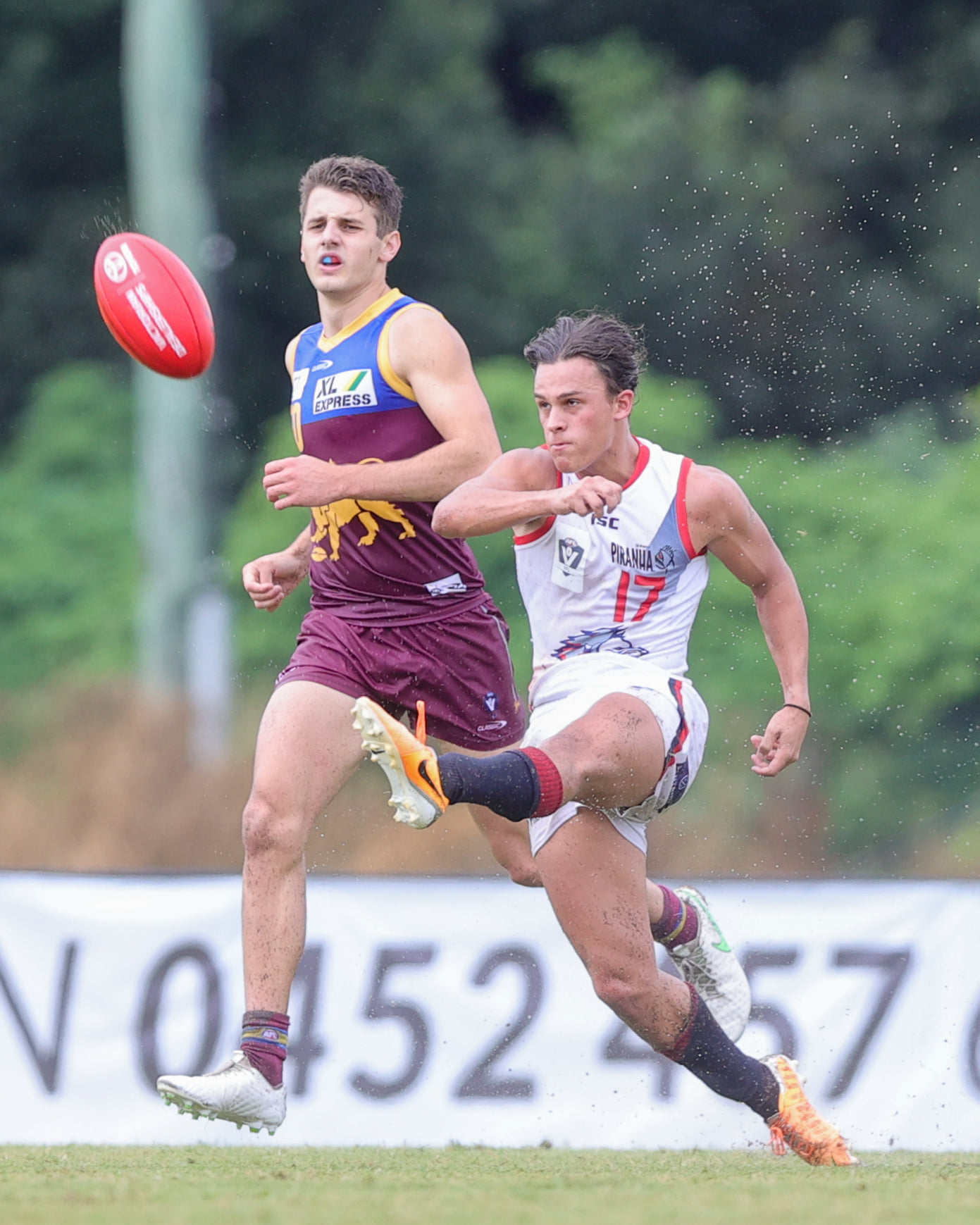 A 104-point loss to Collingwood dampened a respectable start to the season. The boys were never in the game as the Pies ran away with an early second quarter blitz to lead by 48 at the main break. There weren’t many shining lights for Coburg Luke Bunker got his usual 27 touches while McKenzie, Gentile and Kelly all showed promising signs. Brisbane are sitting 7th on the ladder with a 3-2 record the Lions from up north are coming of a 49-point thumping of Sydney with AFL players such as Mitch Robinson, Rhys Mathieson and Devon Robertson all dominating along with the expected number one pick for this year’s draft Will Ashcroft in his debut VFL game.

The battle of the Lions take place this weekend with the boys from Coburg looking to rebound after an tough outing against Collingwood last week. They’ll face an emboldened Brisbane side oozing with AFL talent after demolishing the Swans to the tune of 49 points last weekend. The trip will hold no fear the Coburg though an 18-point win away to Brisbane last season was a special victory and the boys are looking forward to getting on the plane together.

The game will be the final one is Coburg colours for leadership group member Jacob Ballard. The bulky midfielder will be moving to Sydney due to work commitments. Ballard joined the club for the 2020 season and has been an integral part of the playing group since. The whole Coburg fraternity wishes him all the best.

Head coach Andrew Sturgess has made four changes to the side heading interstate. Lachlan Walker is out due to Covid Protocols along with Dylan Thomas, Harry Andronaco and Harry Nolan (hamstring) all making way.

Some big ins for Coburg with Sam Lowson and Nathan Boucher returning along with Alex Lukic making his VFL debut. The final inclusion is Daniel Guccione who will be making his Coburg debut. The former Australian Institute of Sport tennis academy member joined the club from Carlton’s VFL setup at the start of the season.

The game will be live streamed free on the AFL website and app: VFL/VFLW Fixtures and Streaming – AFL.com.au