Mance and Hartley set to join the Academy Squad 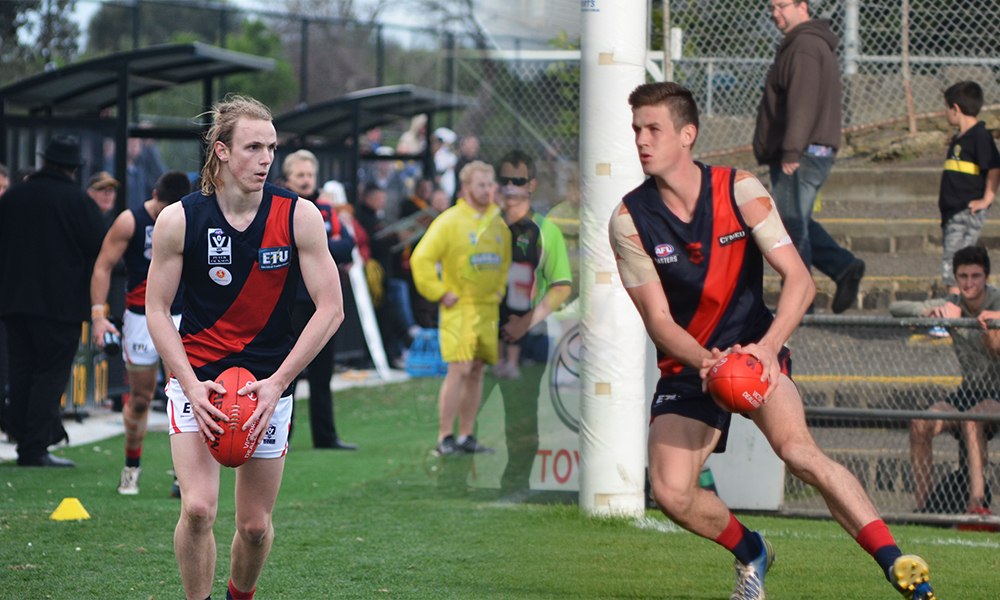 The Peter Jackson VFL Academy squad for 2015 has been announced and will feature two returning Lions, Cody Mance and Michael Hartley.

The academy will meet for the first time in April with an emphasis on creating an individual development plan for each member, involving factors such as time management, diet, football psychology as well as kicking analysis.

Mance who just turned 20, is an impressive wingman who made strides in 2014 following impressive pre-season form. A collar bone injury in Round 3 halted his campaign but responded magnificently being one of Coburg's best in their matches against Werribee, Williamstown and Sandringham.

Michael 'Mick' Hartley has developed into one of the VFL's leading key defenders and at just 21, and a few weeks ago was initially selected to be a call-up to the Essendon NAB Challenge team, but unfortunately was unable to join following a medical. This is the second year in a row for Hartley in the squad.

The Full squad is as follows: