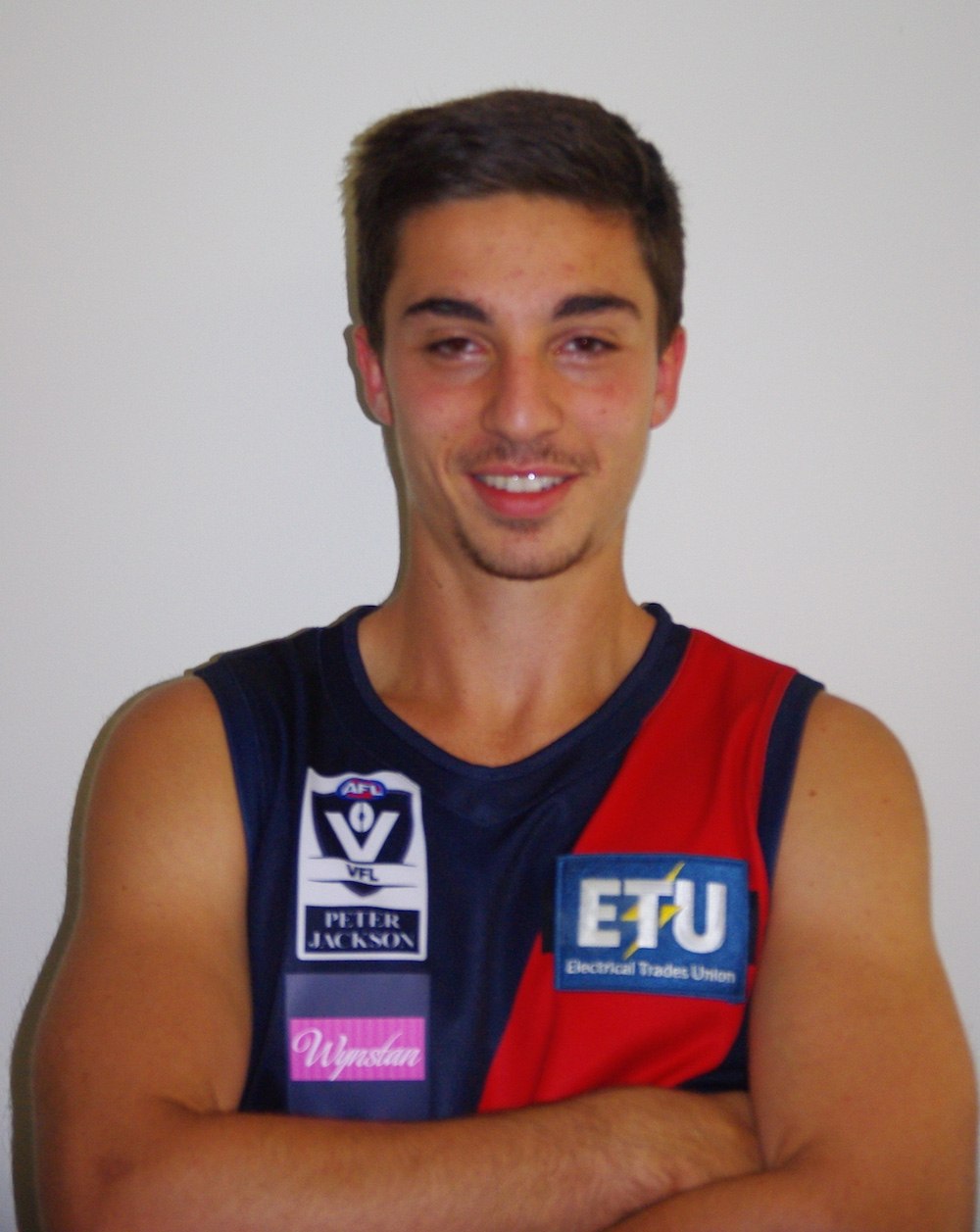 The Coburg Football Club is delighted to confirm the signing of Calder Cannon Jesse Corigliano.

Originally from Cairns, Corigiliano moved to Victoria in 2010 and began playing in the EDFL with Strathmore.

Moving up the hierarchy, he managed 13 games across two seasons for the Cannons, including 6 last season, averaging 14 disposals and 4 tackles a contest.

He is not immune to VFL football having also played for as a top-up player for the Lions’ Development side in Round 14 of last season against Williamstown.

“Development is a big step up and different from TAC Cup. It was a good experience.” He said.

One of the hardest workers on the track, Corigliano prides himself on his fitness, and outside running off half-back.

You can check out Jesse’s full profile here.

Morton ready to make his mark in Lions’ den