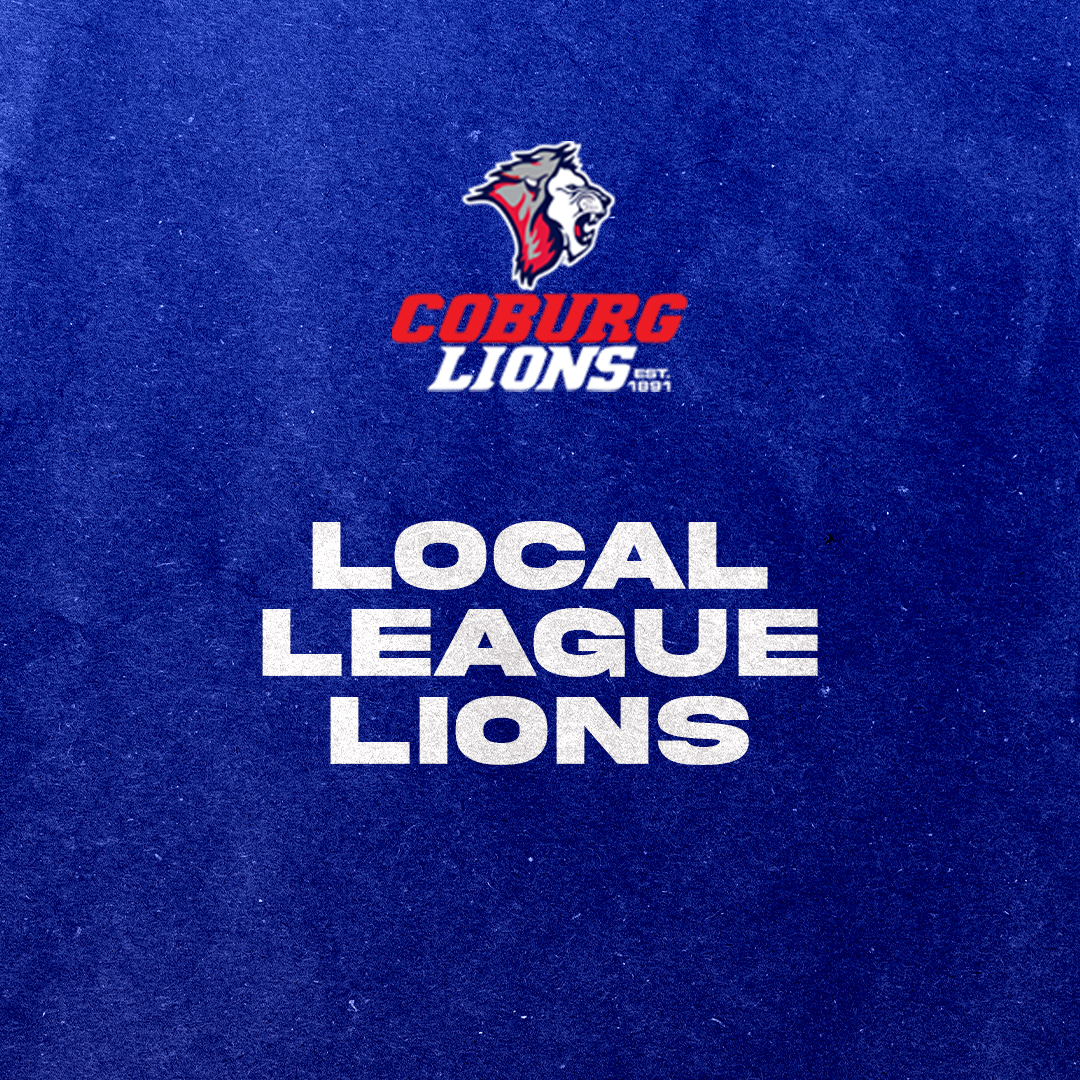 With a VFL bye many Lions looked to stake their claim for a spot in the VFL team.

Harry Andronaco joined Ben Overman in the St. Bernards team for his debut as they took on St. Kevins at the TH King Oval. Overman was named St. Bernards best player while Andronaco was also named in the best, however they went down by 65 points.

Josh Watson again played for Collegians as they lost by 67 to Old Brighton at home. Watson was joined by fellow Lion Nathan Boucher.

Max Thompson, Dylan Thomas, Jono Marsh and Tom Jepson were all named in the best for Old Carey in their 20 point loss at home to AJAX.  Max Thompson also kicked two goals.

MacGregor Cameron once again was named Monash Blues best player in their loss to Old Ivanhoe away, by 26 points.

The big positive out of the weekend was Corey Ellis making a comeback from his ankle injury suffered in the round two win over Port Melbourne, making his senior debut for junior club Keilor at the Joe Brown Oval. In a huge 128-point win over Essendon Doutta Stars, Ellis was named best on ground and kicked a goal.

Ben Reddick continues to build his match fitness as he played in Strathmore’s win over Greenvale at Lebanon Reserve.

Daniel Guccione played for Pascoe Vale as they went down narrowly to Maribyrnong Park at the Monk Oval by 7 points.

Bailey Ryan kicked two goals as Hillside were overran by Westmeadows in the last term by 58 points.

Nathan Howard played for Bundoora as they lost to Heidelberg by 36 points at Yulong Reserve.

Josh D’Intinosante kicked two goals and was named in the best players for West Preston Lakeside in their draw away to Greensborough.

Trent Warren returned to Macleod as inaccurate kicking cost them, going down to Whittlesea away by 7 points.

Liam Whelan again played for East Ringwood in a 32-point win away to Lilydale.

Josh Kemp continued to find the goals with four majors and was named in the best as Gisborne had a huge 106-point win over South Bendigo at home.

Riley Mason once again was named in Seymour’s best, however they went down to Echuca away.

Stay tuned for next weeks edition.