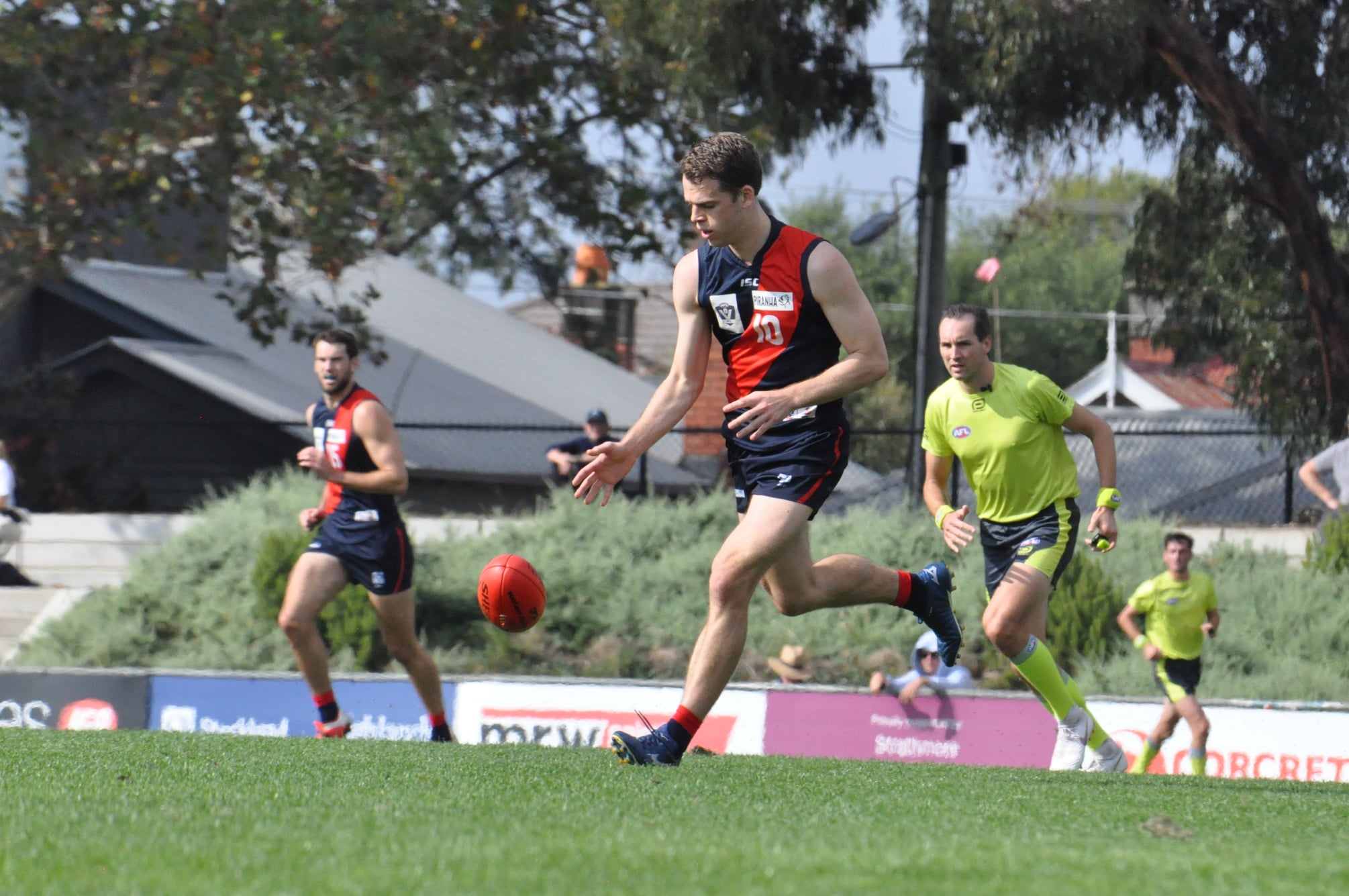 This is the first meeting between the two clubs with Sydney only being introduced into the VFL last year in the Covid-19 disrupted season.

It’s been a tough couple of weeks for the Lions. Five losses on the trot have seen us drop to 1-5. The rough fixture hasn’t helped with all five of those losses coming against top eight sides including the top three on the table in Casey, GWS and Collingwood. The Lions had the bye last week but most recently played Brisbane up in Queensland going down by 65 points. Coburg was never in the match as Brisbane raced to a 45-point lead at the first change. After that however there was very promising signs for Coburg with the last three quarters being some of the best footy the squad has played since the opening rounds of the season. The boys will be looking to continue that form early on against the Swans. Sydney’s form has been up and down all season they sit 12th on the ladder with a 3-3 record. Last week they also had the bye but are coming off a commanding 70-point victory against Werribee at Avalon in Round 7.

It hasn’t been easy for the Lions so far this season faced with arguably the toughest early season draw in the VFL this year has seen us drop to 1-5. Head coach Andrew Sturgess and the boys will be making no excuses though and face another tough assignment against Sydney this Saturday.

Littered with potential future AFL stars including Colin O’ Riordan, Dylan Stephens and Will Gould, the Lions will have to be on their A game and improve on slow starts that has haunted the side in the past month.

One of those poor starts was in our last match against Brisbane conceding seven goals to nil in the opening stanza. It’s not all doom and gloom though with the final three quarters seeing the boys put in their best efforts and going toe to toe with the star-studded Brisbane outfit.

“After the first quarter against Brisbane though the rest of the game was the best footy, we’ve played in a while so if we can continue that, that would be good” said small forward Sam Lowson in an interview earlier this week.

It will be a special day for Lowson who is reaching the coveted 50 game mark in the VFL. The much-loved speedster has been in some cracking form so far this year kicking nine goals including three in that game up in Brisbane. The whole Coburg fraternity wishes him well for his special day.

Coach Sturgess has made three changes to the side from our trip to Brisbane. The highlight being skipper Ryan Exon returning to the side along with Lachlan Walker and Trent Warren. Harry Andronaco and last game debutant Daniel Guiccione make way along with the outgoing Jacob Ballard who retired after the Brisbane match due to work commitments.

Get down to Piranha Park on Saturday.