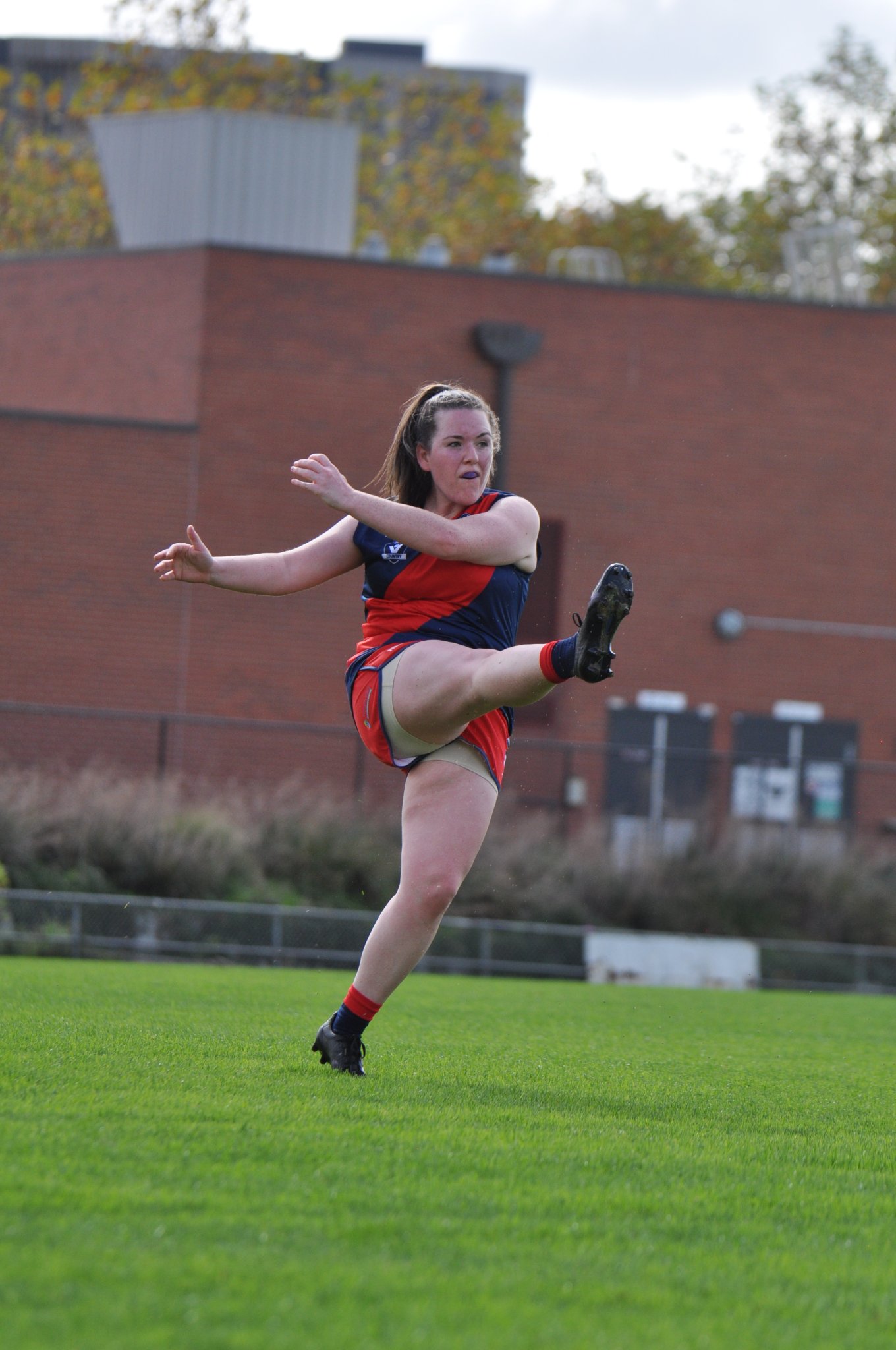 By Daniel Atamian and Daniel Foley

DALYSTON RECREATION RESERVE, Sunday 22nd May at 11.30am (Development).

This is the first match up between the two sides.

The development side has started the season off strongly sitting at the top of the ladder with a 4-0 record.

In last week’s match against Pearcedale, the Lions took control from the opening bounce with great passages of play from the back line all the way to the forward line and relentless pressure from the Lions on the unsuspecting Panthers with Mikayla Kotas & Lauren Collis; returning from a preseason injury, led the charge scoring the Burgers two opening goals.

In the final quarter Alana Wenban was able to make a line breaking run to boot home a bullet kick for the last goal of the match to secure a 32-point Lions win at home.

The seniors side has a bye this week following last week’s win over Mornington which also gave the senior Lions a 4-0 record.

The first quarter had both teams sitting at two goals apiece; the lions holding a slight lead over the Bulldogs by three points through their minor scores, however Coburg broke away in the second half.

In the final quarter of the game, it would be all Coburg as they ended on a masterclass to keep the Bulldogs scoreless in the term being able to deflect any forward momentum Mornington tried to build with their ball movement as Camilleri would go on to slot through her third and fourth to ensure the lions would walk away with its second win for the day and the first of the best of three series for the North/South Cup matches and continued their undefeated streak.